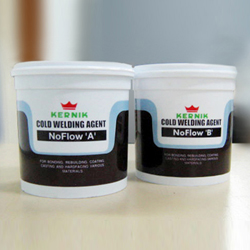 KERNIK Cold Welding System is composed of agent “A” and agent “B” in the paste form. When combined the two agents together for 60 minutes, the physical appearance will transform from paste to solid-like steel structure. The compound can then be machined, drilled and grinded like steel. It is the welding system on physical surface of materials. It enables the joining of different types of materials together without any structural problem. 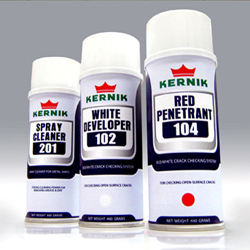 Using vision is the easiest and simplest way to inspect the defective area. The solution is suitable for penetration to seep into the cracks and crevices. Red Penetrant and White Developer were put into set of spray can for convenient of use.

Dye Penetrant Crack Checking System has been widely accepted as one of the best and the simplest non-destructive testing method for the inspection of crack on the surface of non-porous material.

How to use : KERNIK Red-White Penetrant Testing System 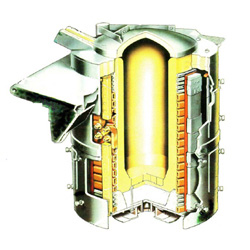 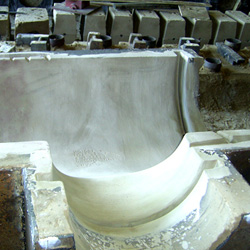 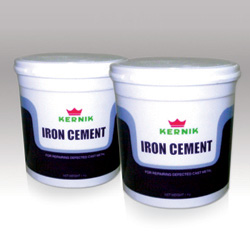 In powder form and easy to keep leftover for future use. Use for repairing cast iron surface. Makes the surface fine. Easy to use, just mixed with water. 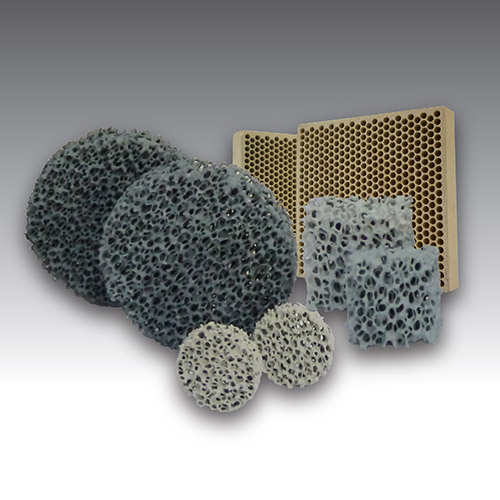 Ceramic Foam Filters have the same inherent shape as that of their basis polyester open cell foam, they are highly efficient, have an open pore and a reticulated structure with a very high volume of porosity- in excess of 90% – and very high surface area to trap inclusions. The Ceramic Foam Filters are made by impregnating the base foam media with ceramic slurry and fired at very high temperatures. During this process, the base foam media decompose away and the ceramic skeleton structure remains. In these filters the molten metal takes a tortuous path, leading to the removal of very small inclusions by attraction and adsorption to the internal ceramic pore surfaces.

The Ceramic Foam Filters are used to filter melted metals like aluminum, cast iron, copper, steel, and their alloys. These metals in their molten state contain metallic and non-metallic material. 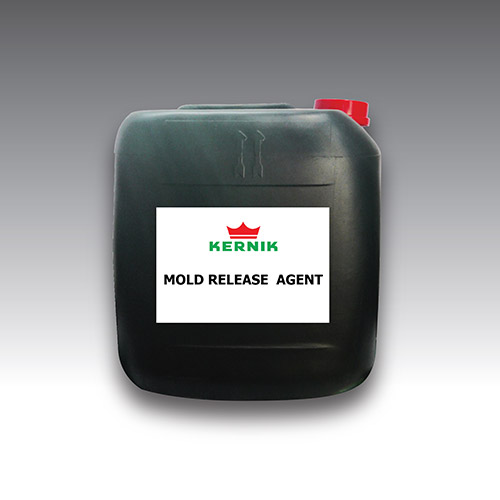 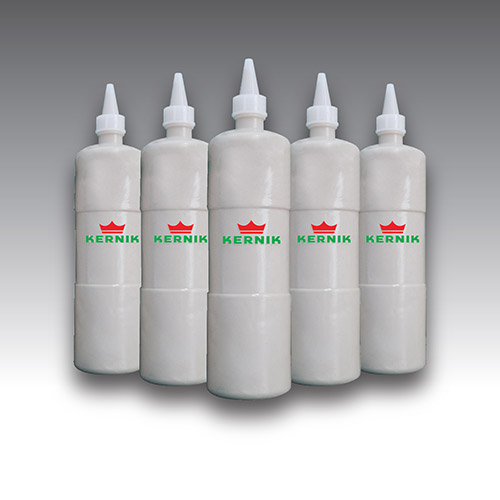 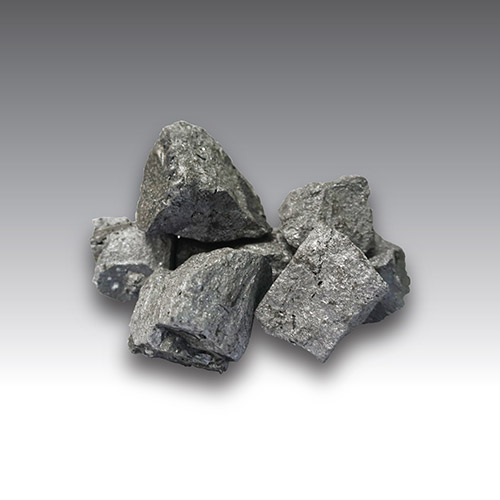 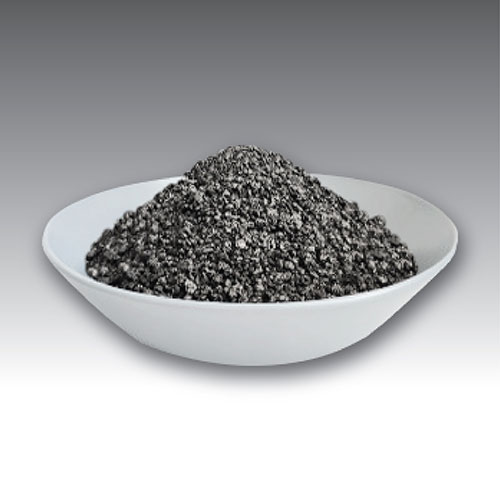 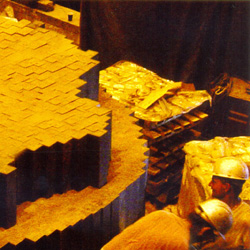 CALCINOR mainly supplies sintered dolomite. This product is one of the various raw materials used in the manufacture of refractory bricks used in the kilns of steelworks, cement plants, etc. Since 2001, CALCINOR has been diversifying its activities thanks to the incorporation of REFRACTARIOS KELSEN in the group, which in addition to raw materials offers basic and non-basic refractory bricks used in both oxygen steelworks and electrical steelworks, in both current versions (alternate or continuous).The activities of REFRACTARIOS KELSEN focus exclusively on the iron and steel industry.With regard to oxygen steelworks, the products from the REFRACTARIOS KELSEN range are destined for cladding working areas and safety in the converters, casting ladles and ladle-kilns, mixing troughs and also the torpedo ladles for transporting pig iron. With regard to electrical steelworks, in its two versions of alternate and continuous currents, the refractory materials produced by REFRACTARIOS KELSEN are used in the kiln, the ladle-kiln and the mixing troughs. In the specific case of the manufacture of stainless steel, the refractory bricks made are used in the AOD converter and the transport ladles.

Up until the 1980s, the production of refractory bricks was aimed exclusively at the domestic market. In 1985 there was a real transformation for REFRACTARIOS KELSEN, as this year saw the start of exports of their refractory products. By 2002, REFRACTARIOS KELSEN was supplying a network of more than 60 clients across over 20 countries (South-East Asia, Germany, France, Belgium, Italy, the Middle East, Mexico, North Africa, etc.).

The main objective of REFRACTARIOS KELSEN is to become established as a major benchmark in the refractory market, and to do so the company is immersed in a dynamic process of modernising its production facilities to improve both the quality and range of its manufactured products and its production capacity through the automation of installations. In 2004, considerable investments were made in installations geared towards manufacturing tempered products which will allow REFRACTARIOS KELSEN to gain access to markets with stringent environmental restrictions. In this way, markets that were previously inaccessible, such as the United States, the United Kingdom, South Africa, Scandinavia, etc., are now open to our new manufacturing programmes, notable amongst which is the extensive range of dolomite refractories for use in the production of special steels and stainless steels.